Book One:  The G Project Series

Since I’ve started publishing many of the personalized books I wrote for Chronicle Keeperz as ebooks with various online booksellers there have been a few requests to hurry and get The Noose, which is part of The G Project Series, out there.   In response, folks I’m moving along as fast as I can.

The Noose happens to be my favorite series too.  I do have one dilemma when it comes to this novelette series.  Should the main character be a man or a woman?  I wish I could decide.  For now the main antagonist is male and his name is Scott Coleman.   In the coming weeks I will publish a portion of each chapter from The Noose on this blog.

His name is Scott Coleman.  He’s an ordinary businessman who works for a company that sells aircraft parts.  We first meet Scott as he is returning home from successfully brokering a deal for his company.

A call to his cell phone as Scott arrives at the airport begins an avalanche of desperation, deceit and cunning on a level Scott can barely grasp.   He has to learn the players and the rules of the game fast, if Scott loses it’s not only his life at stake.  I hope you’ll follow Scott’s treacherous adventure.

An account of events as told by Scott Coleman:

My cell phone rang. I tried to fish the phone out of my pocket while juggling my briefcase and duty-free bags. It was my wife Lydia’s ringtone.   Lydia always worried when my flights got delayed. This one must have been especially nerve-racking for her. Bad weather had plagued the trip causing the flight to be three hours late. I surmised Lydia had gotten tired of waiting for me to call. If I had deduced correctly, it meant I was in for an ear full.

“Hi doll face, we just landed. I should be home in about an hour.” I knew the routine. If I could get a few words in first, I could usually let some of the steam out of Lydia’s boiling kettle.

“I missed you.” I lowered my voice. Pictures of Lydia in that hot little number I had in one of my bags danced in my head.   “Send the kids to your sister’s for a while so I can show you how much.”

“Isn’t that sweet?” A deep voice mocked. I held the cell phone away from my ear and checked the number on my screen. My wife’s ringtone. My wife’s number.

“Who is this?” I demanded, too surprised to be embarrassed. “Where is Lydia?”

“Who I am is of no consequence now. Where’s your wife? That’s a very good question, Mr. Coleman.” The voice was deep and cultured. The kind more suited to narrating a PBS special than playing twenty questions on the phone with me.

“Then cut the bull and tell me where she is!” I knew it was irrational, but my first thought was that Lydia had left me. She and the kids were everything to me. Our life was good. Some even said, too good.   Well, if I was finally getting that boot in the ass, I wasn’t going to bend over and simply take it!

“Put my wife on the phone.” I ordered.   If the expressions of my fellow passengers were any indication, I was loud.

I broke away from the moving mass as they trudged out of the airport terminal.   I needed some privacy. I found a quiet corner.

“She’s unavailable at the moment.” Mr. PBS taunted. Note to self: bash this guy’s face in when we cross paths.

“Where’s my wife?” I repeated.   My temper had started to sizzle.   I tried not to grind my teeth.

“Your wife is fine. You need to listen to me very carefully and follow my instructions to the letter if you want her to remain that way.”

This had to be a joke. That was it! Lydia loved to pull elaborate pranks on me. I mean all out productions that even included the neighbors. “Look, I’ve just gotten off of a long flight and I’m tired. You tell Lydia her prank has gone way beyond funny this time.”

I pressed the end button and fell back in with the last of the passengers from my flight. Lydia’s ringtone accompanied me while I collected my suitcase from baggage claim.   She was probably calling to apologize.   I was still angry. I had to cool off before I spoke to her.

I finally gave in and answered. “Lydia, I don’t think…”

“Good. Don’t think, just listen, Mr. Coleman.” It was Mr. PBS. “If you hang up on me again, things will not go very well for your family.”

I had been about to step out the terminal doors. I stopped. My wife and kids? What if this wasn’t a prank?

“Who the hell are you? Where are my wife and kids?” I kept telling myself not to panic but something in Mr. PBS’s voice said I should.

He chuckled. I couldn’t believe it. Mr. PBS threatens my family and laughs. Note to self: kill the bastard.

“Much better. I can tell I finally have your attention. Your family is fine, Mr. Coleman and will remain so as long as you do what I tell you.”

“What do you want?   Put my wife on the phone so I know they’re okay.” I heard myself say the words but couldn’t believe them. Who would want to harm my family and why? I sold aircraft parts for a living. We lived comfortably, but you weren’t going to see me featured in Forbes any time soon. My wife designed her own line of jewelry, another innocuous profession. Why us?

“I told you, she’s indisposed. You will have to accept my word on the subject. Your family is fine.”

I opened my mouth to argue, but stopped for two reasons. One: the security guard near the exit was staring at me. Two: what was the point in arguing? I needed to know what was going on.

“No more questions, Mr. Coleman. I’m running out of patience and you’re on a tight schedule.” The words were clipped. His voice was cold. “If you ever want to see your family again, I’d advise you do as I say.”   Did every kidnapper say those lines?   Was there a school for kidnappers?   “Collect your baggage and wait for my…associates outside the terminal.”

My blood ran cold. No matter how I sliced it; my bread was toasted. 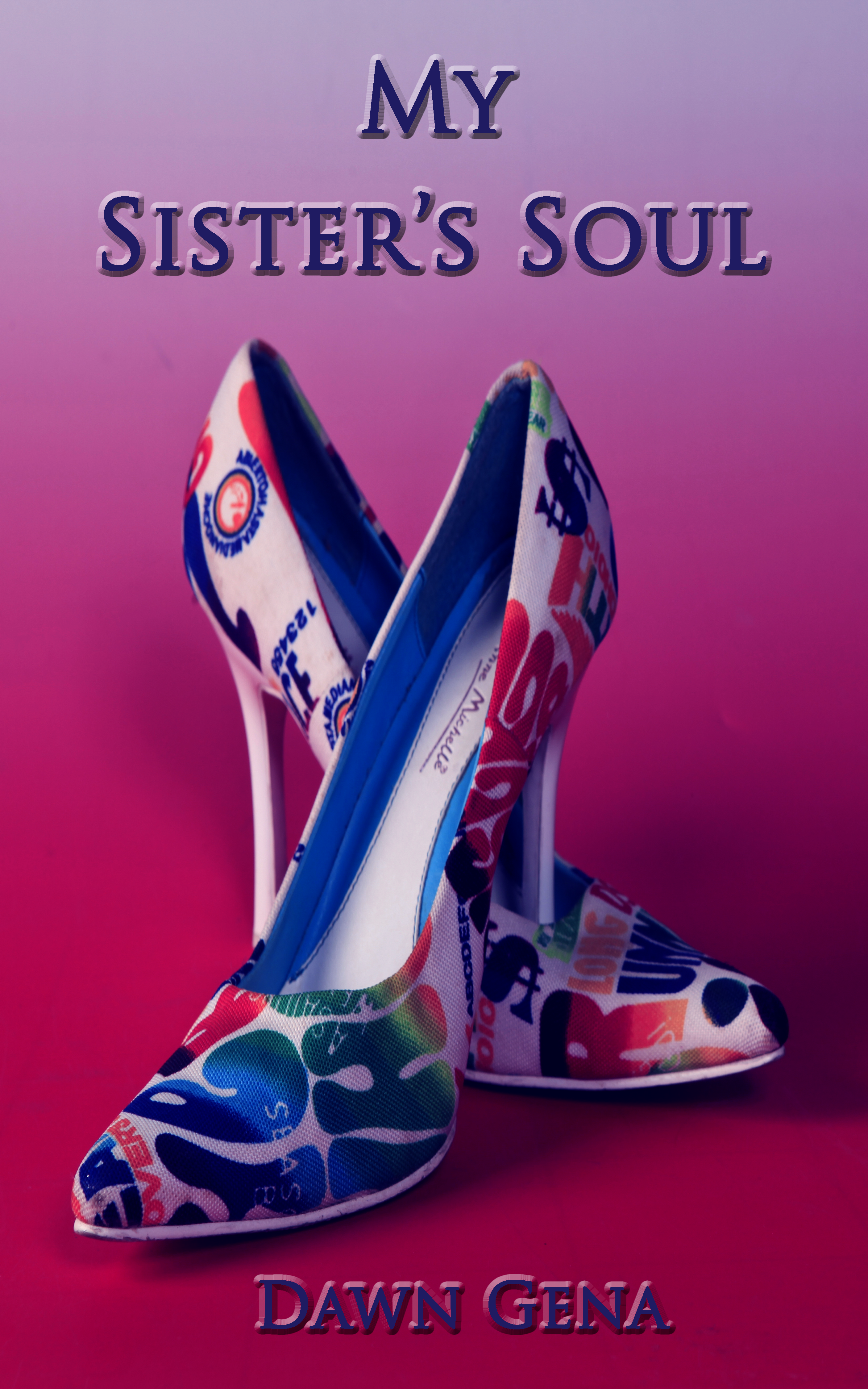